Fencing has developed from duelling as a way to settle disputes often ending with the fatal wounding of one of the duellists, to a sport and way of maintaining a healthy and functioning body.

Fencing is a fight between two people using swords as weapons. There are three styles of fencing, sabre, foil and epee.

It was during the eighteenth and nineteenth century that it transitioned into a sport. It was most actively practiced in France, Italy, Austria-Hungary and Germany and developed rapidly.

By the end of the nineteenth century official international tournaments were being held in Europe. In 1896 fencing was included on the program of sports at the first modern Olympic Games and has remained there ever since, one of only three sports to hold this honour.

There are three types of weapon used in fencing.

Fencing is a workout for the whole body. The sport tests the endurance and strength of most of the muscles in the human body - from the feet all the way up to the neck and shoulders.

By looking in more detail at the muscles used in fencing we will discover what type of exercises we need to do to improve our physical fitness for fencing.

The muscles that take the most loading in fencing are the claves.

To success in fencing you need to be able to sustain constant footwork. Experienced fencers move quickly with great flexibility and ease.

Whenever fencers rush forward, step back or move away, the load falls directly onto the quadriceps femoris muscle.

Quadriceps play a huge role in maintaining the centre of gravity of the fencer.

Recoil is also an integral part of fencing. To keep your posture as you spring back, fencers keep their waist tightened at all times.

Proper loading of the lumbar muscles, successfully strengthens and improves body balance and the quality of a fencers’ movements.

Abdominal muscles maintains the balance, posture and stability of the fencer. All of these factors are key to success in a match. Weak abdominal muscles would mean that the fencer is unable to keep their balance and would have difficulty performing movements correctly.

On the other hand, experienced fencers will have clean and strong abdominal muscles due to their regular use and the high demand on them during fights, as well as any additional exercises that have been undertaken for balance and strength.

According to experts, the shoulders are the main muscles that fencers load during a fight or in training. Swordsmanship uses the shoulder muscles whether attacking forwards or backwards.

Some professionals will train using different martial arts to improve the strength and endurance of the shoulders.

When people start fencing the load on the legs can be quite overwhelming. With time and regular exercise, the muscles improve.

Other sports that use these muscles and will increased their endurance are cycling and swimming.

To prevent injuries, the fencer should warm their whole body before training or a fight. The more rapidly your warm up, the more flexible and prepared you are as a competitor.

Flexibility in itself is a key part of the preparation of a good fencer. Flexibility is acquired with perseverance and experience.

Exercise is known for its positive effect on mood and character. Besides the useful work that your body performs, aggression that may have accumulated during the day can be directed at someone in a totally legal, safe and fun way.

Reducing stress is good for maintaining a healthy heart and good blood pressure.

Whatever movements a fencer uses to prepare, there is always a part of the brain working, even if it’s only the responsibility for constantly moving the feet.

It is known that in order to avoid our mental capability lessening as we get older, the brain needs everyday tasks to keep it exercised. Fencing most definitely challenges the brain.

Fencers must simultaneously think about attack, defence and counter attack. Fencing is often described as "chess at 100 miles an hour.”

Fencing is a great fun way to unload after a hard day, lose weight or gain flexibility and functional strength.

Fencing is a fight for gentlemen (and ladies) contested with style and elegance.

Friendship between competitors and the satisfaction of victory is a great part of the enjoyment of the sport.

A sport is - to achieve results while having fun. 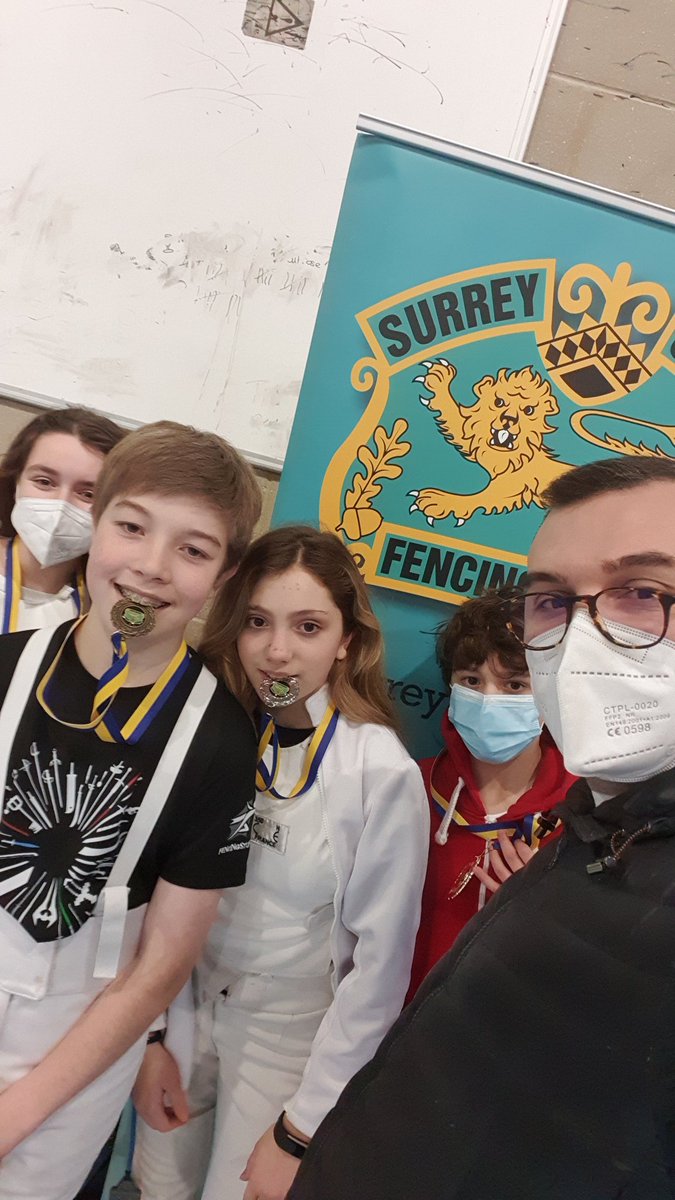 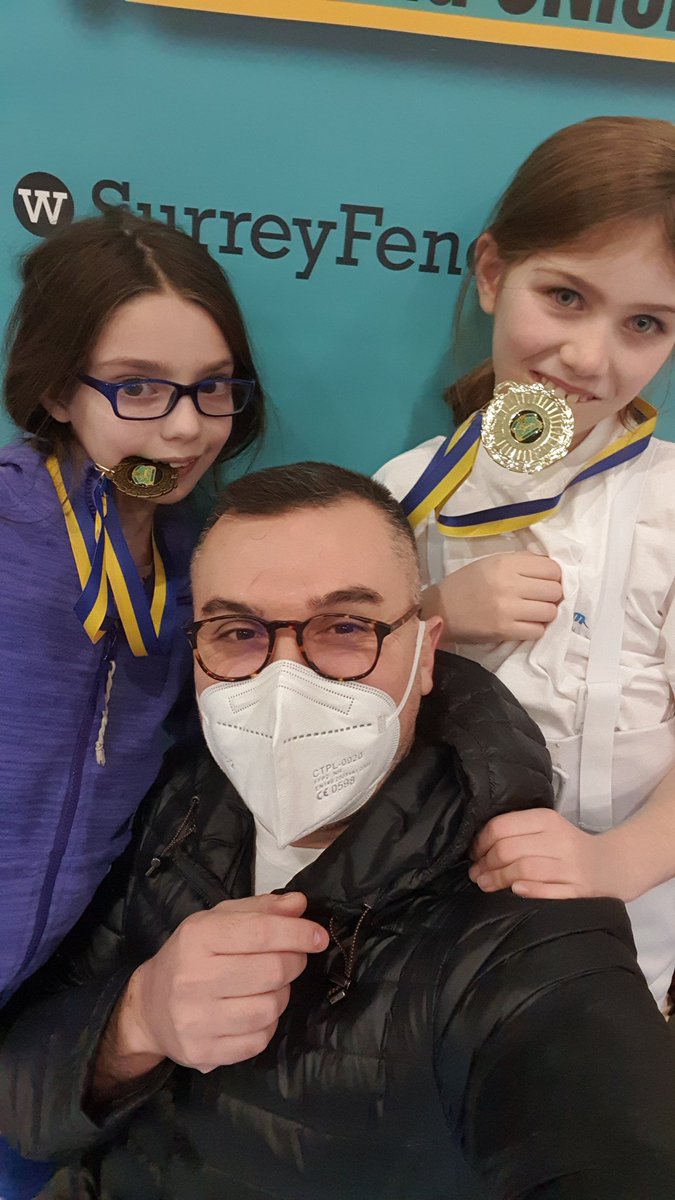 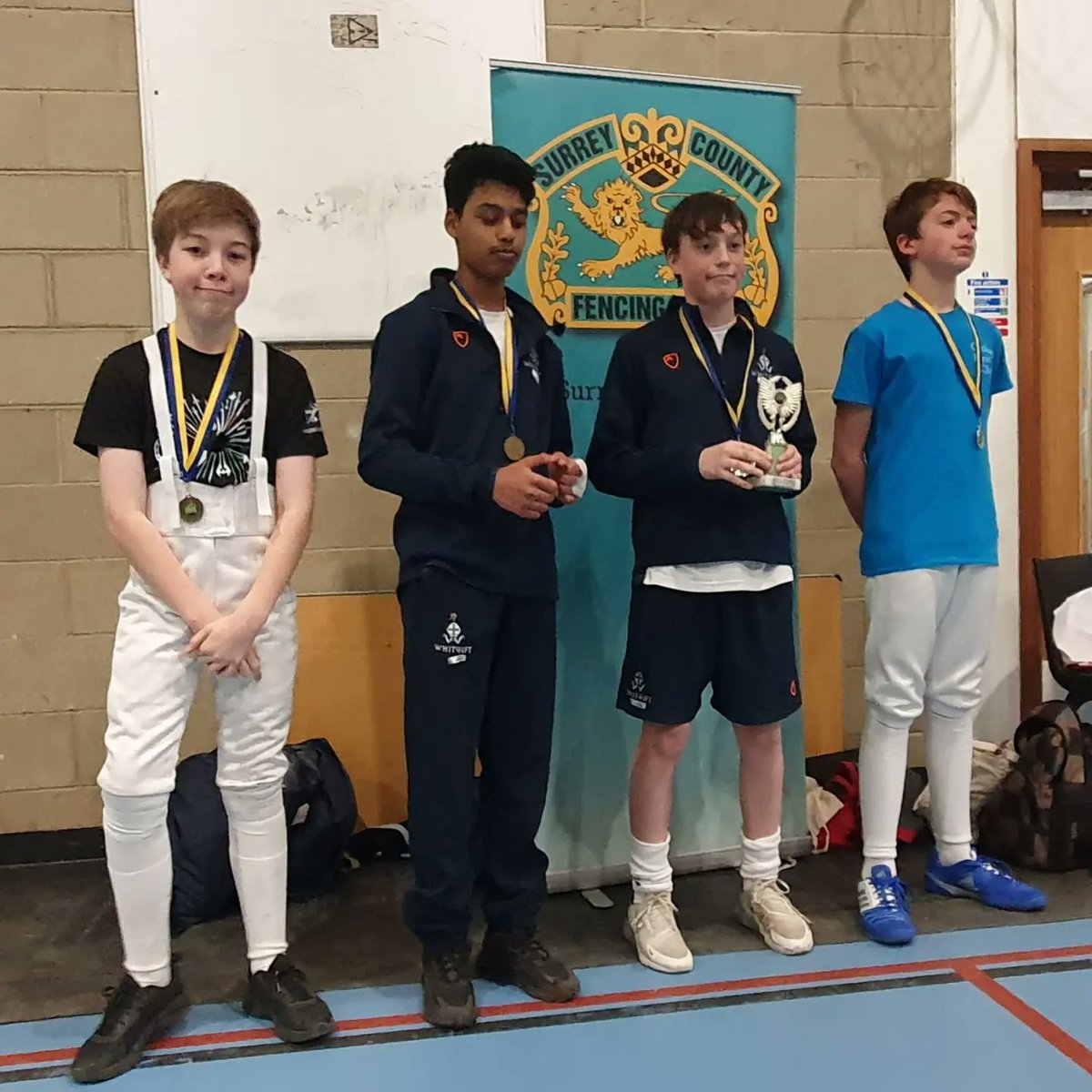 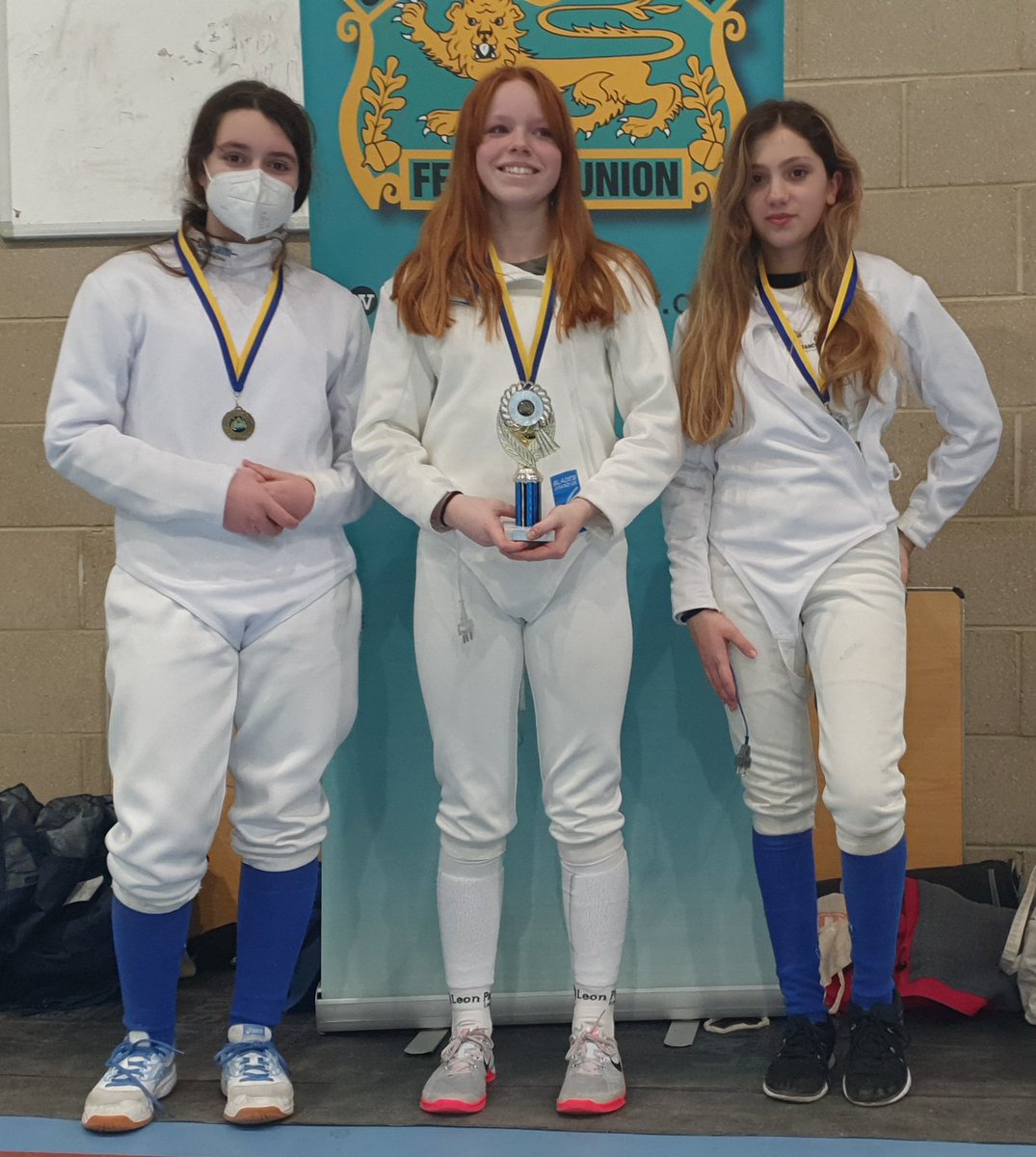 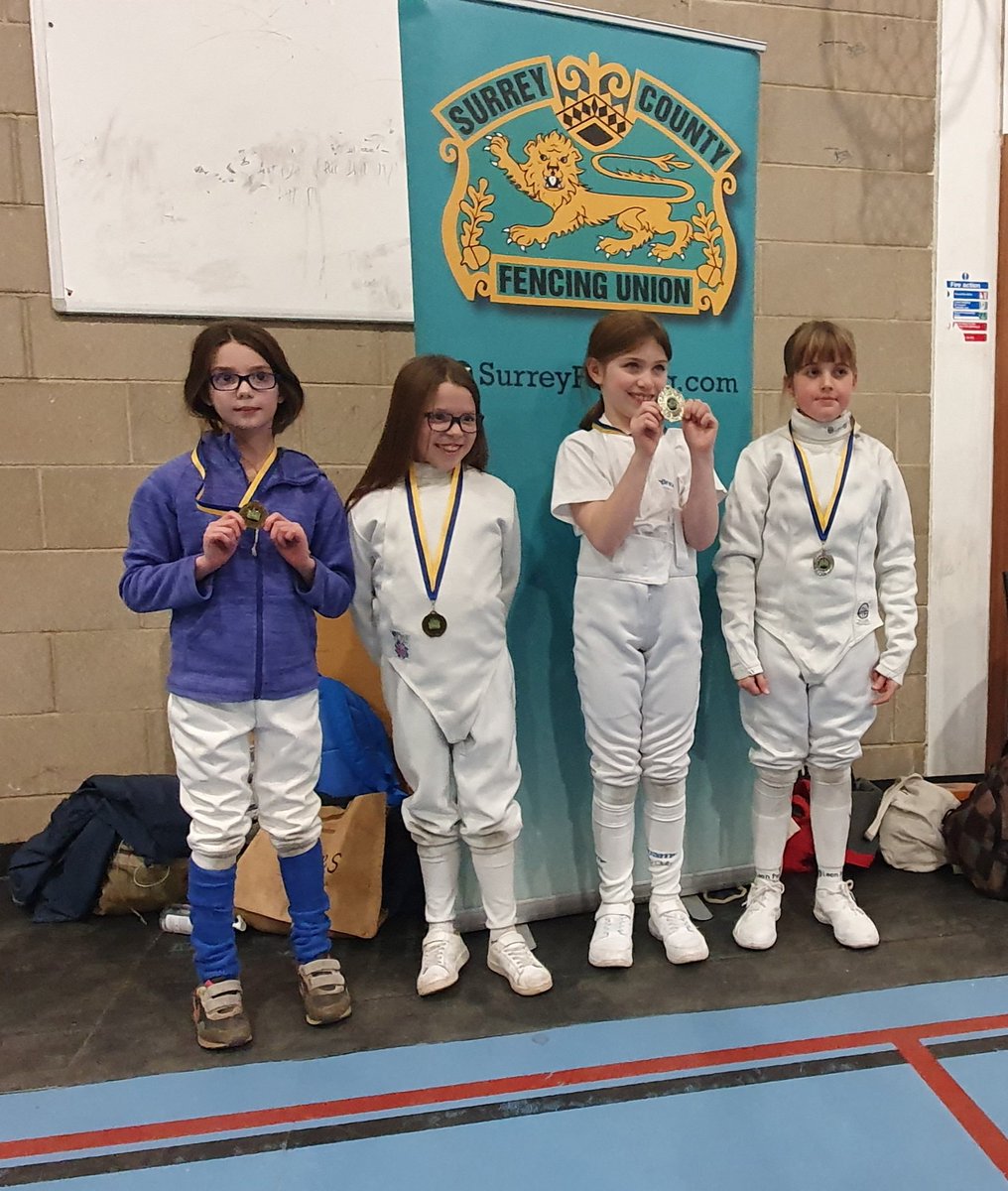 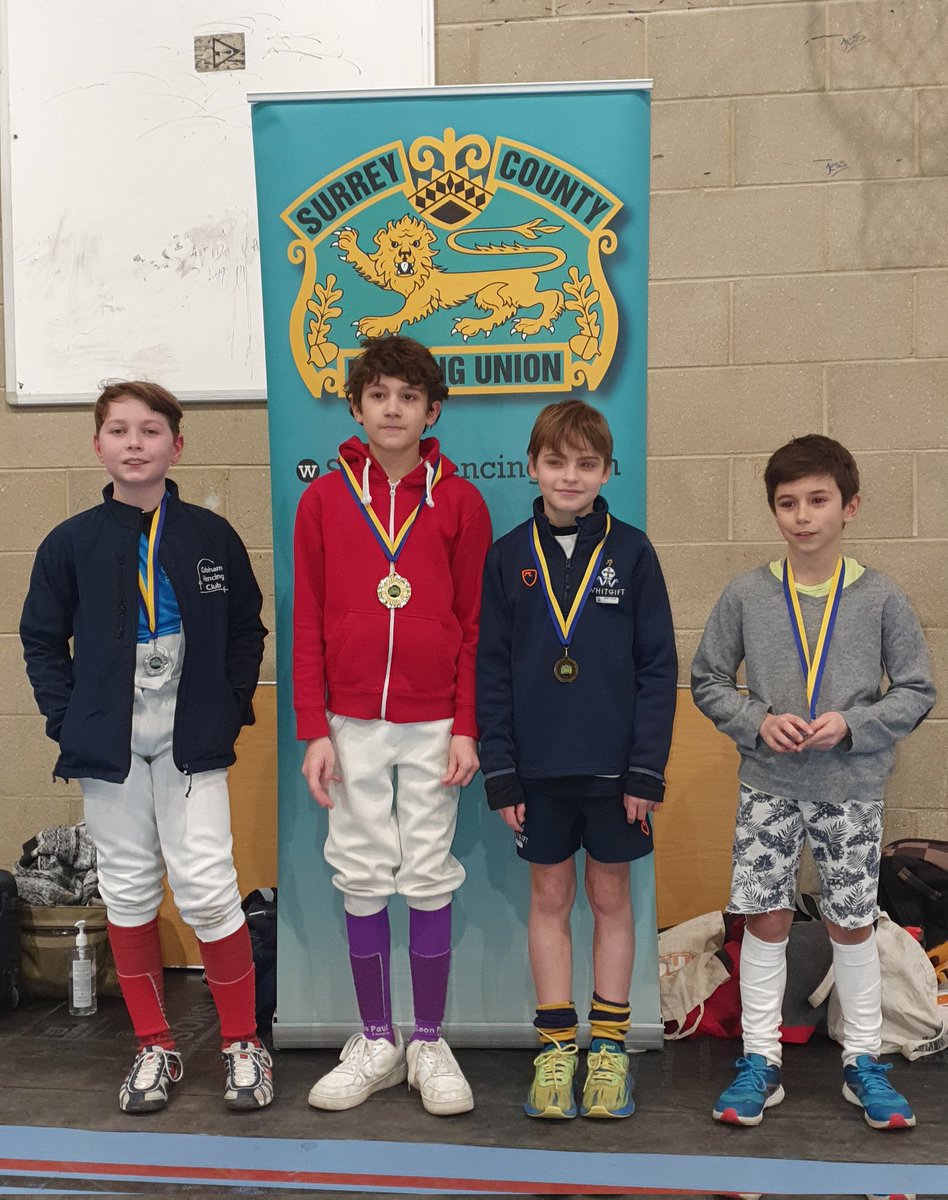 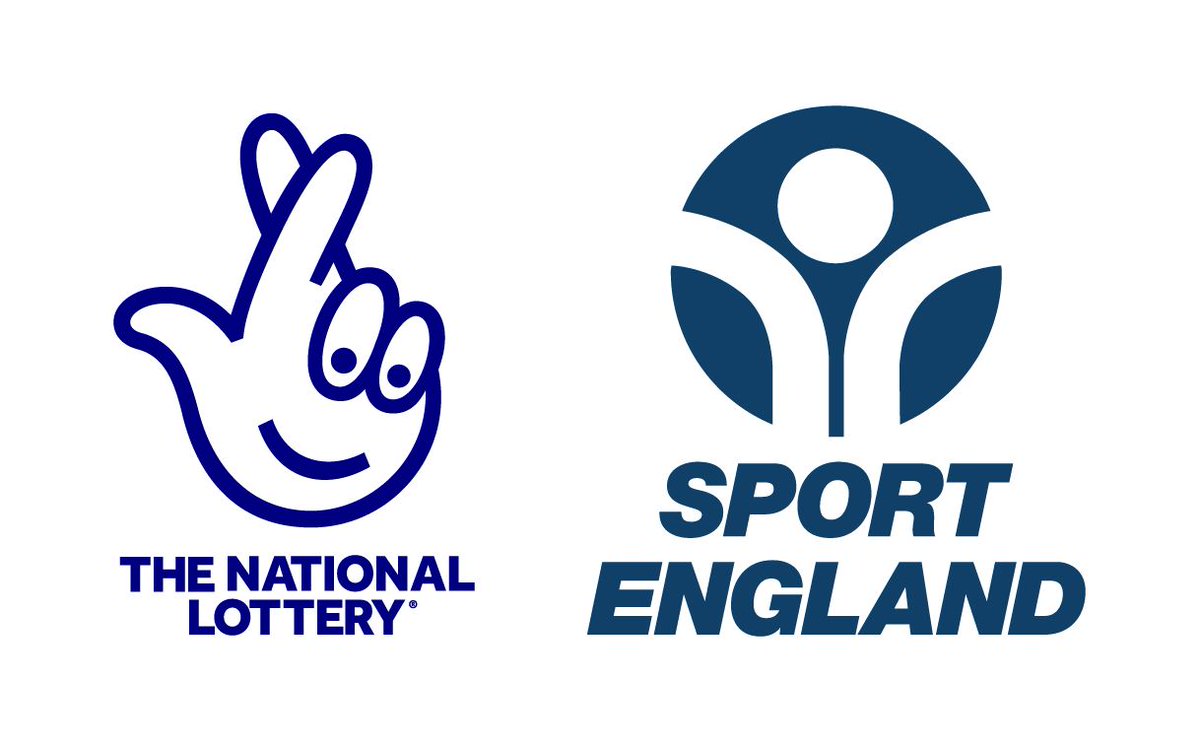 We are pleased to announce we have been awarded of National Lottery and Sport England funding to buy new scoring boxes, spools and masks, as well as equipment to help keep us safe as we reopen after lockdown. Thanks to everyone who plays National Lottery games for your support! 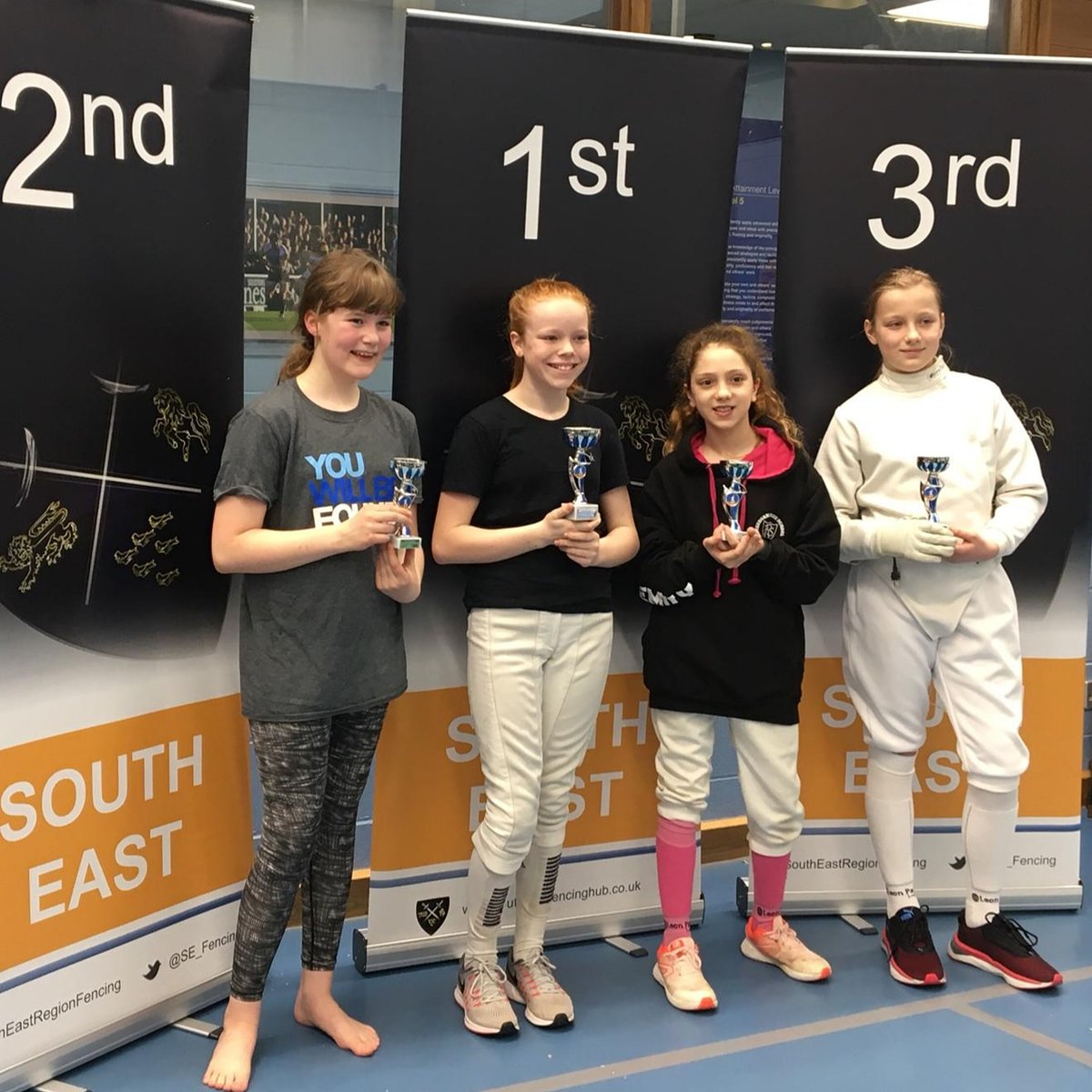 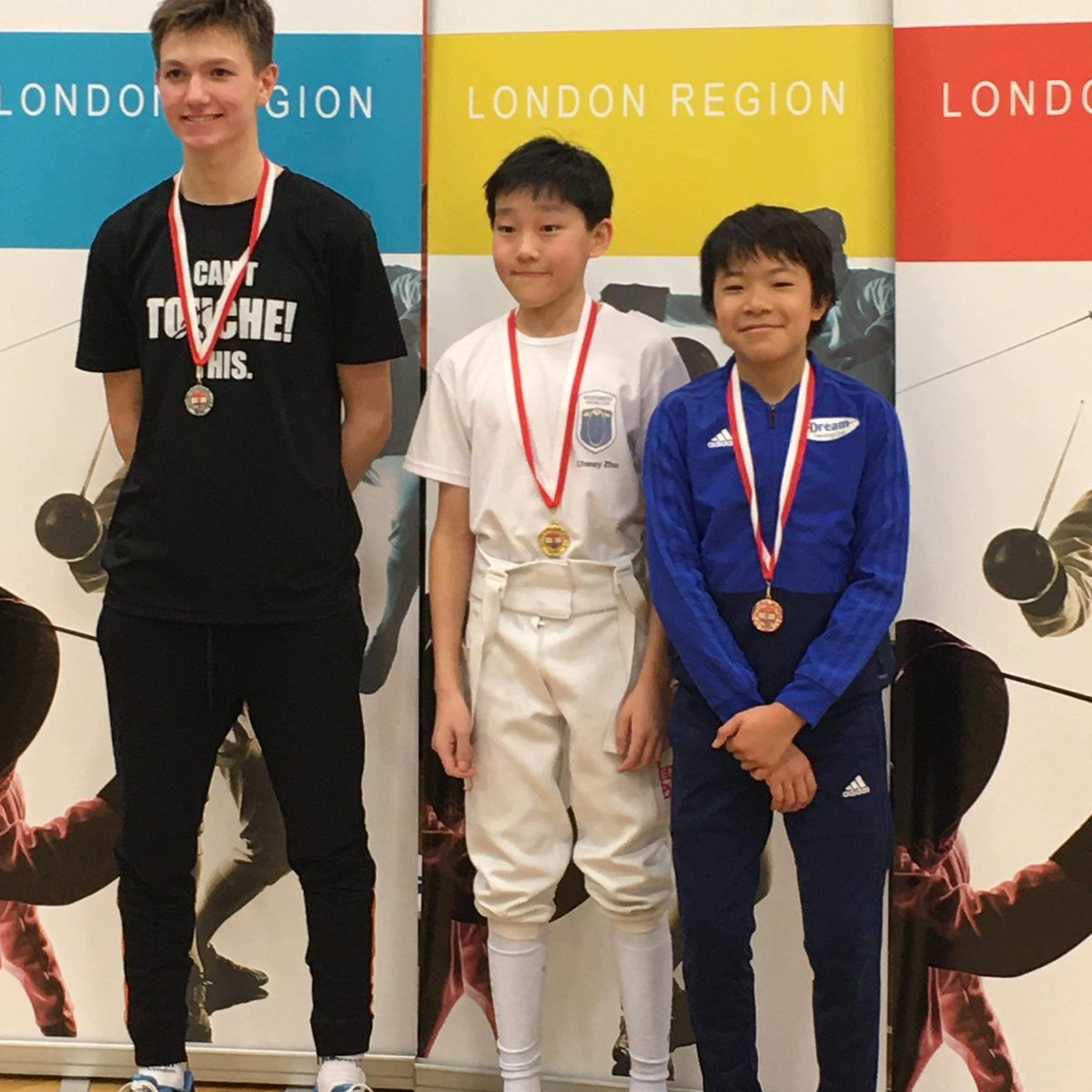 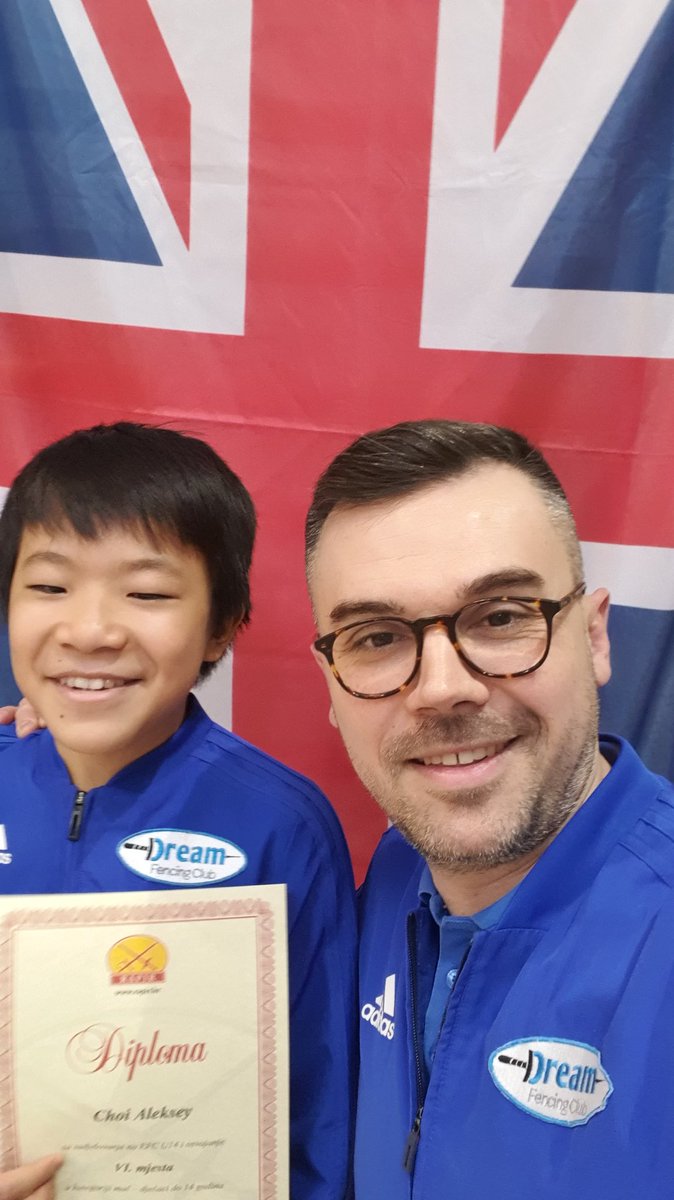 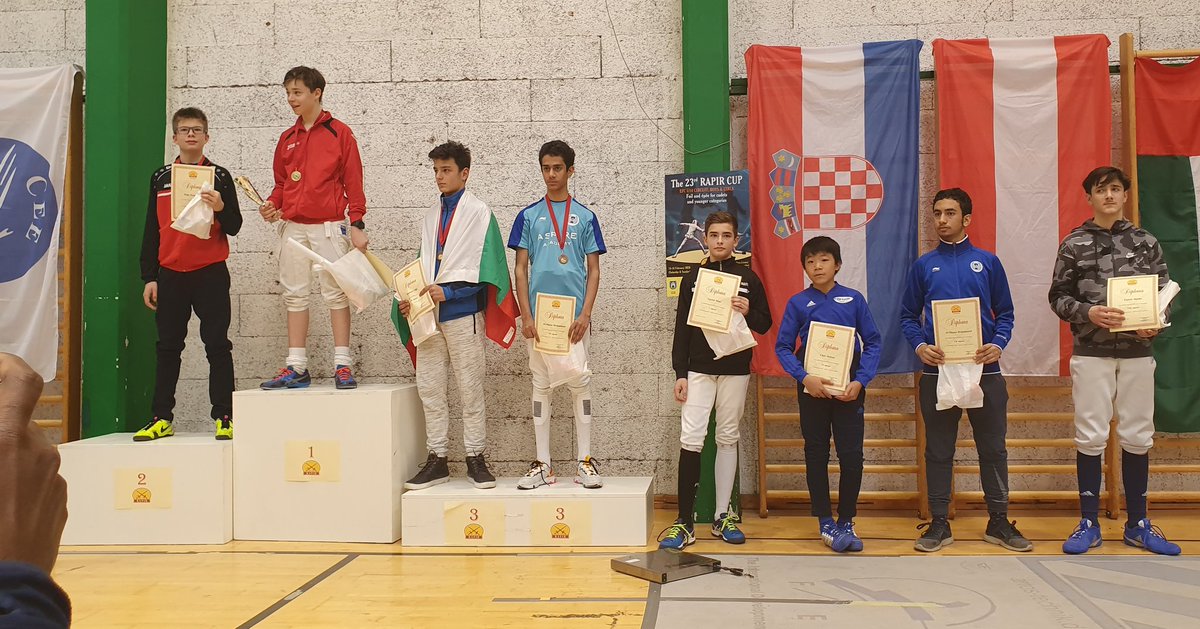 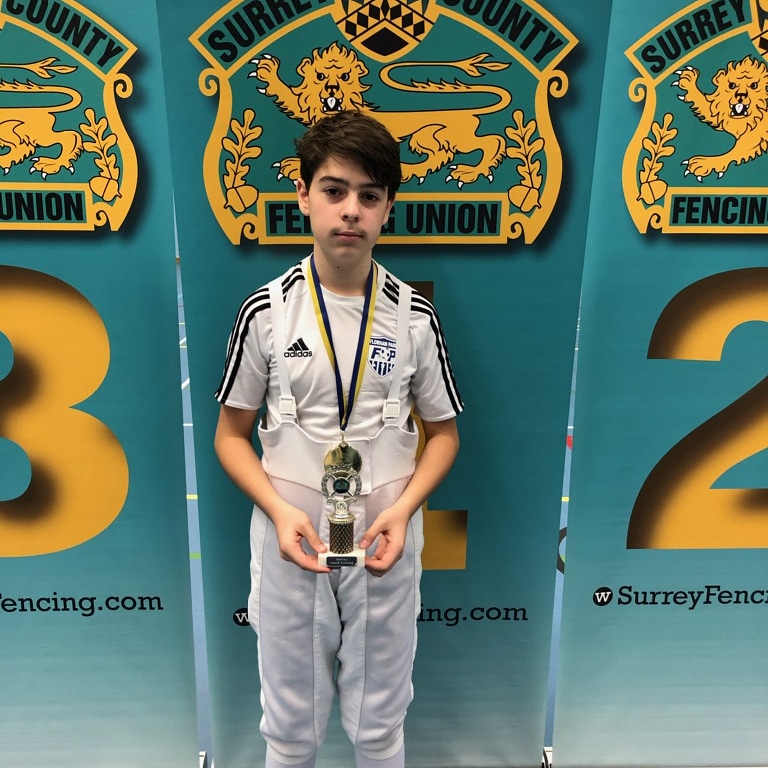 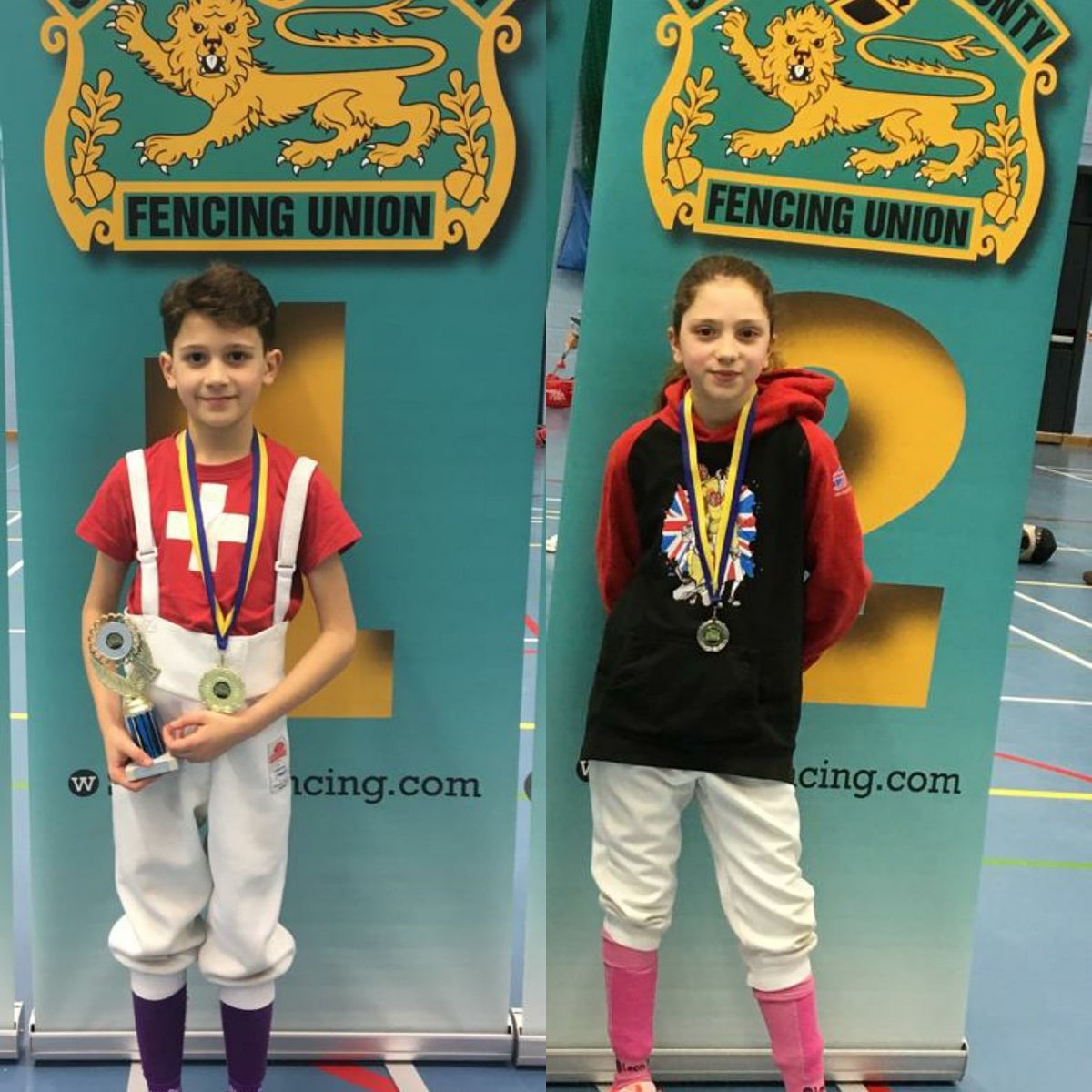 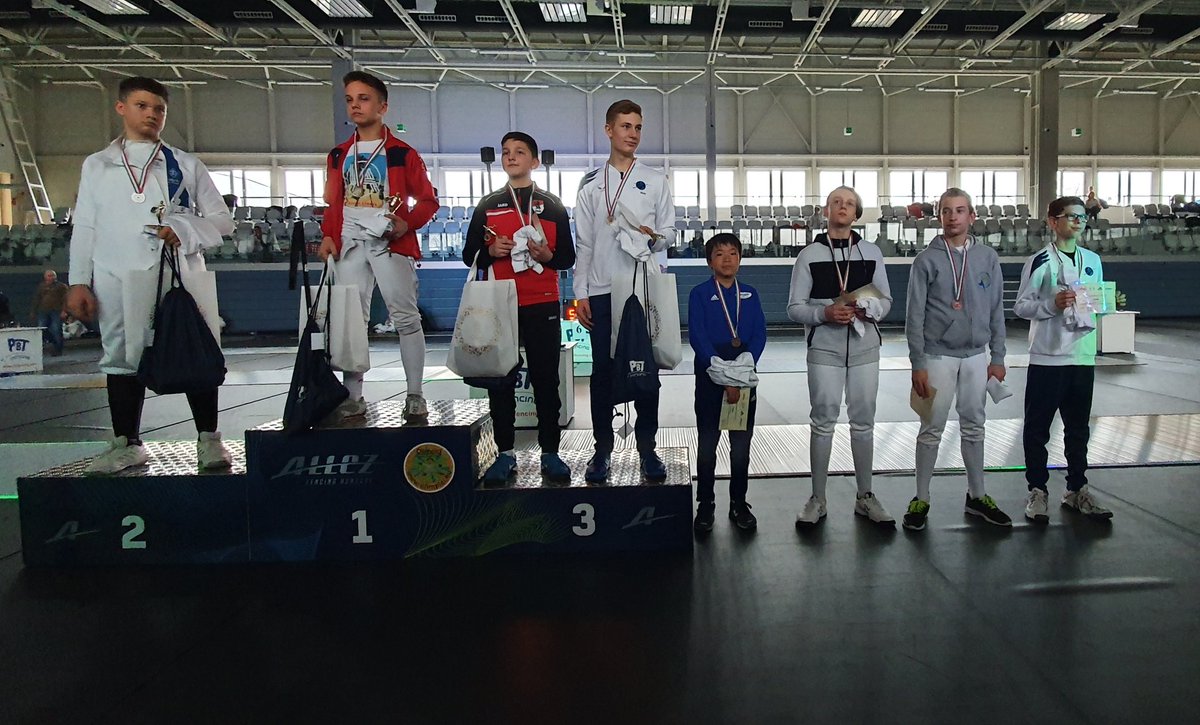 Congratulations to Alyosha Choi for his podium and 5th place at Olimpici Grand Prix 3 in Budapest, Hungary. Very strong competition with 145 fencers. 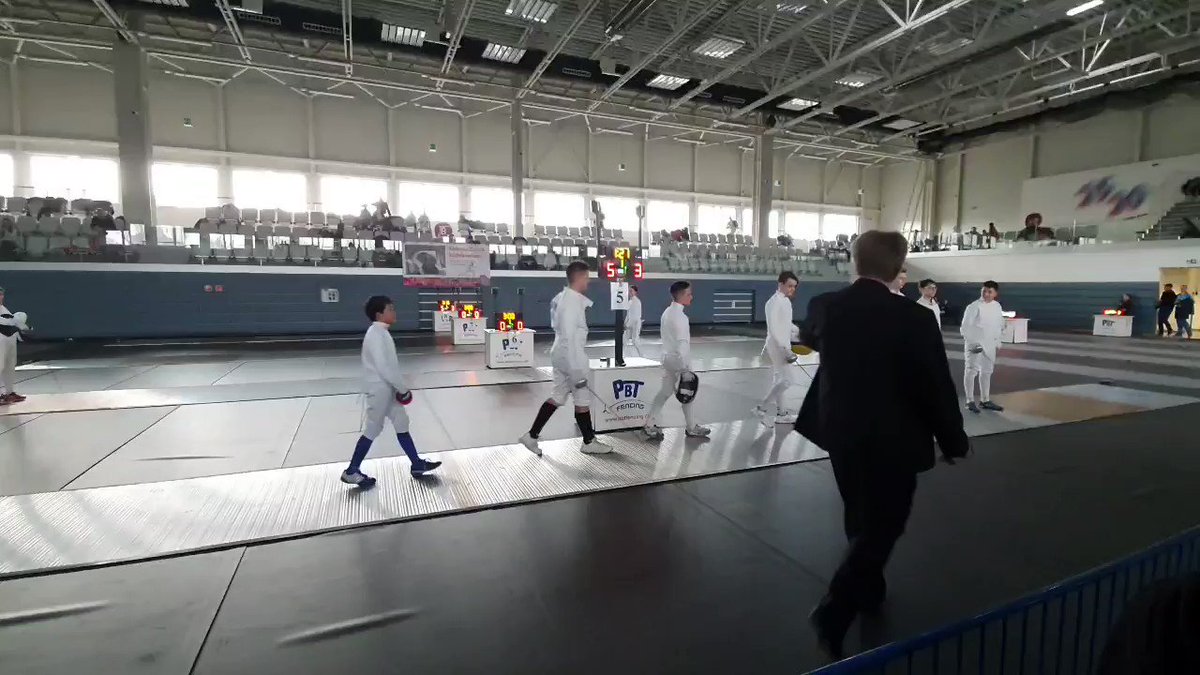 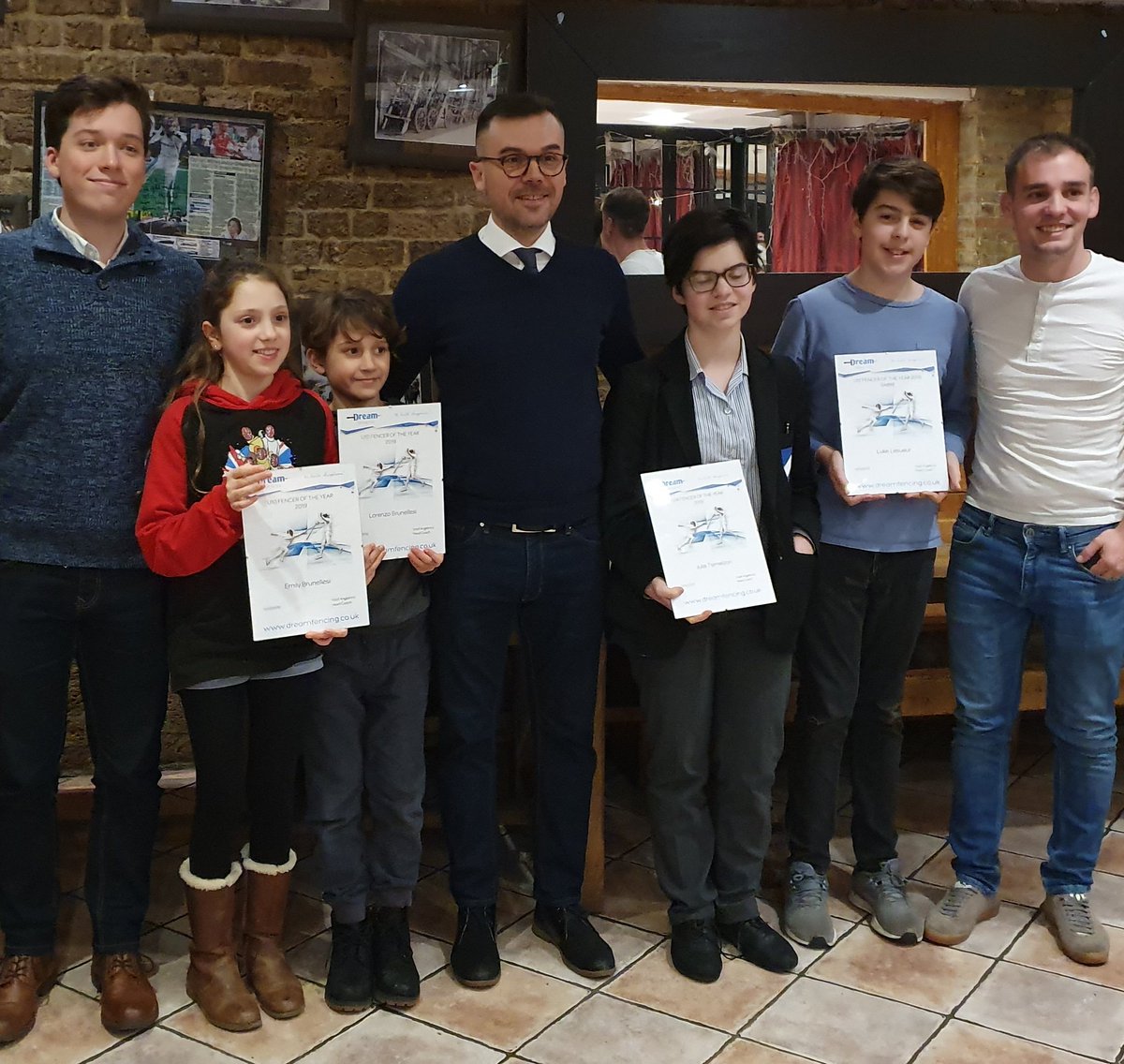 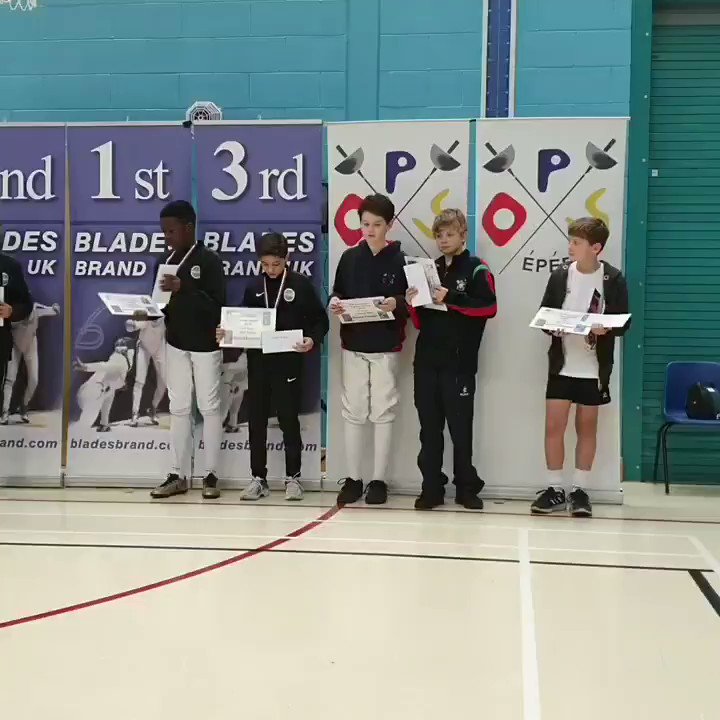 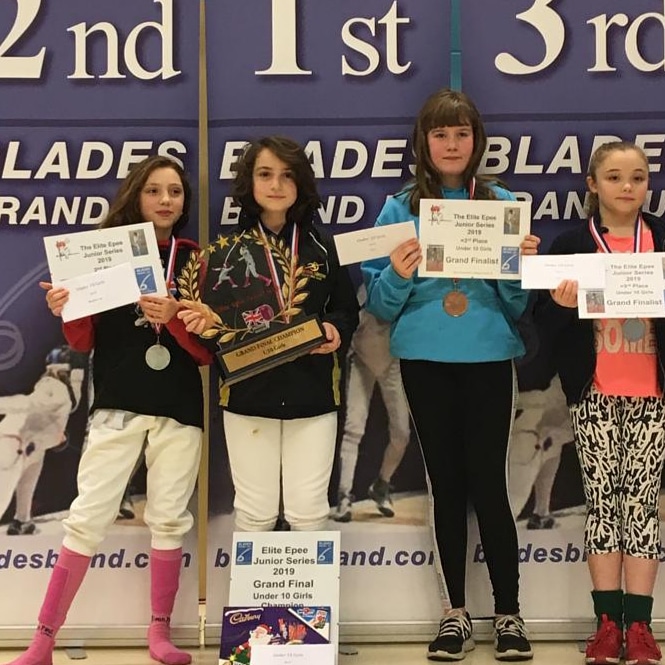 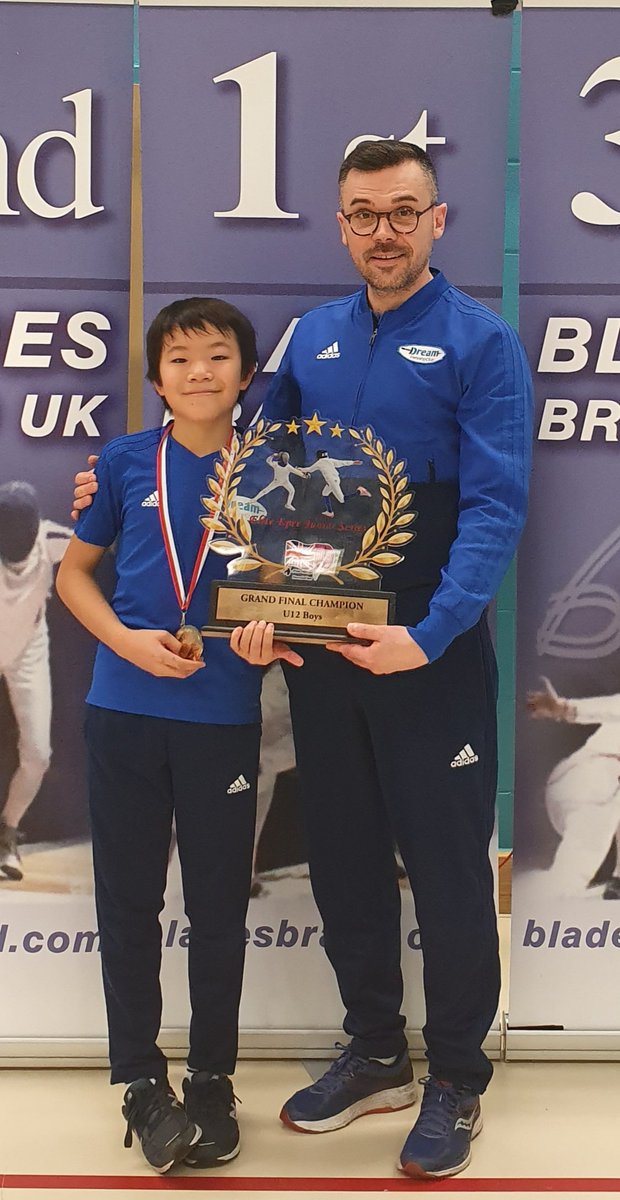 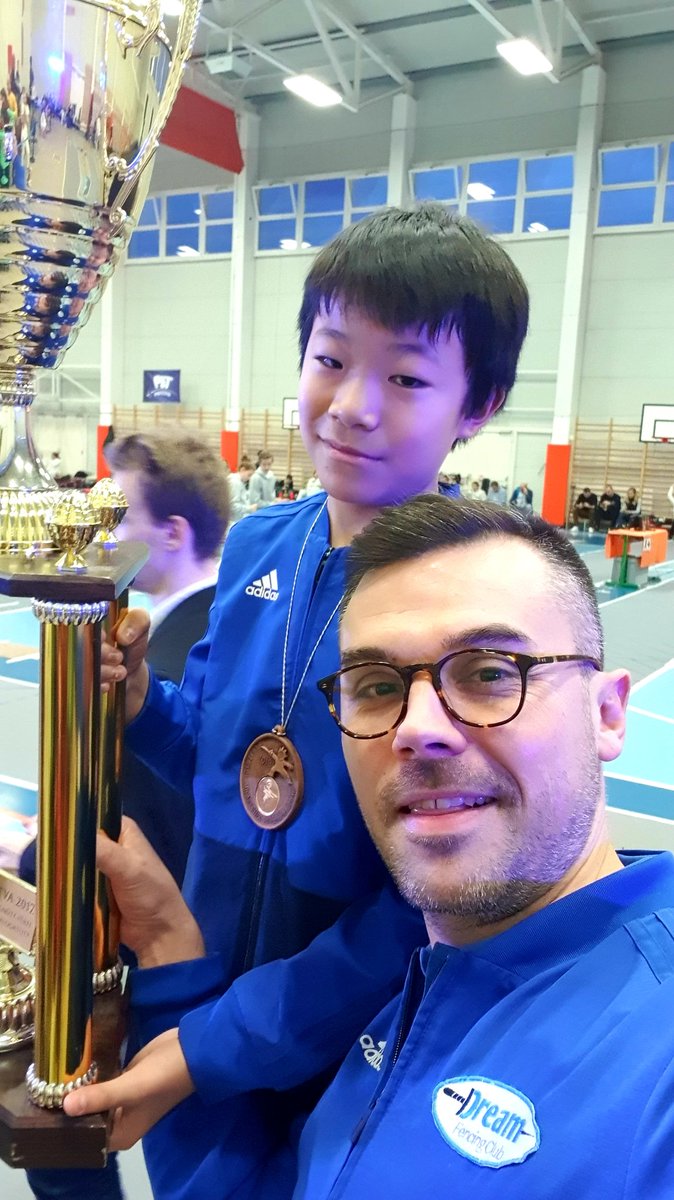 Congratulations to Aleksey Choi on his second Olimpici gold medal win! The Hungarian Olimpici Grand Prix epee competition series is one of the top European youth fencing championships. Here he holds the roving trophy for the GP1 U12 boys event in Hajdúhadház, Hungary. 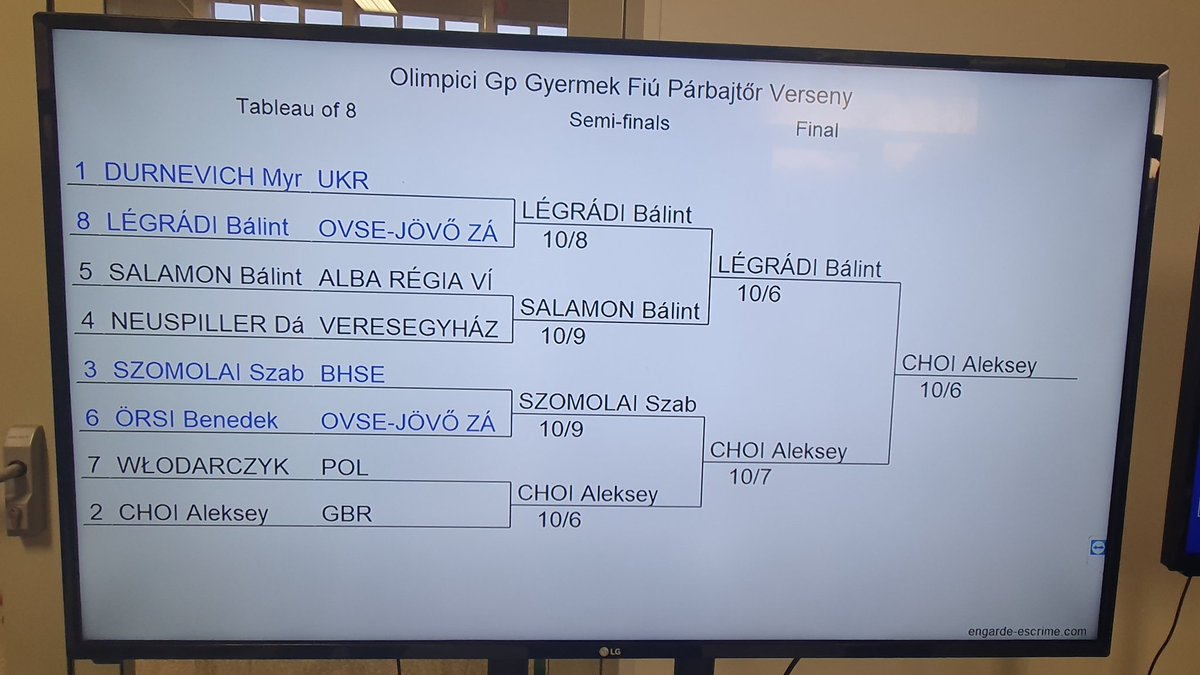 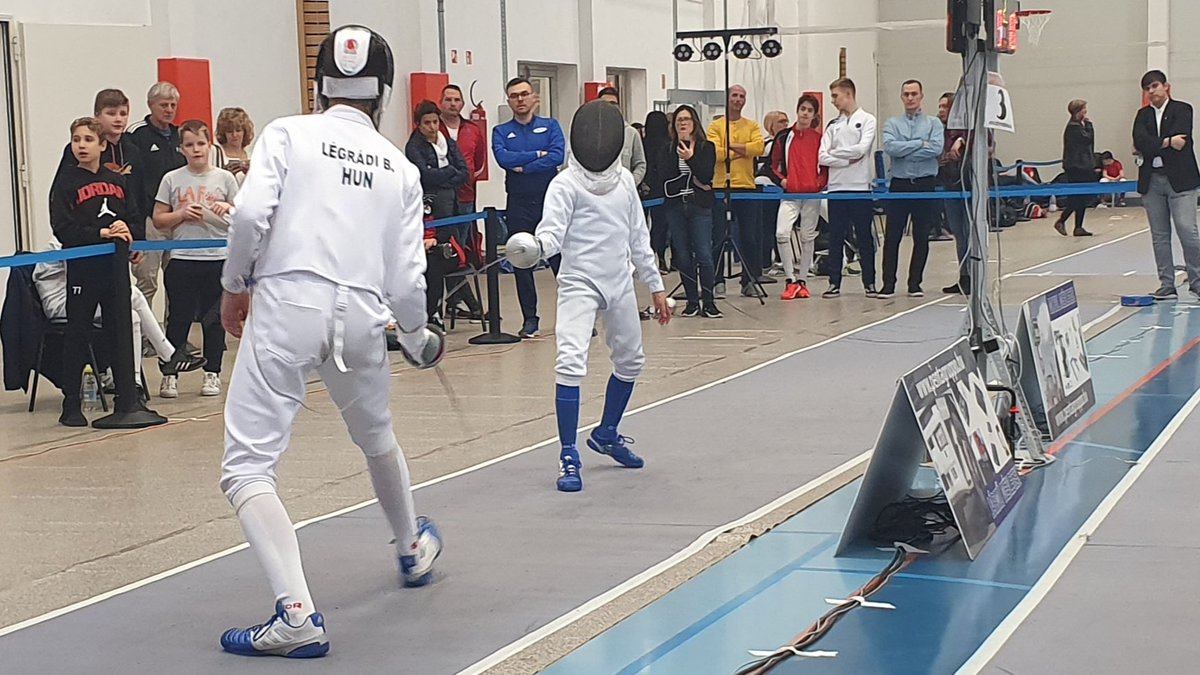 Aly on final at Olimpici Hungary. 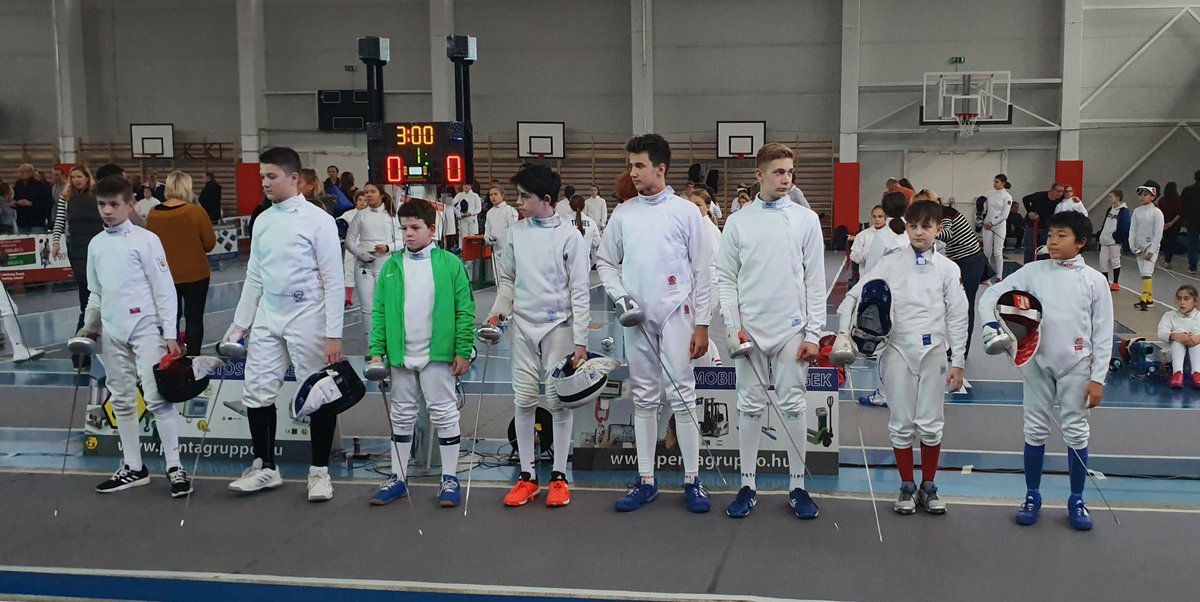 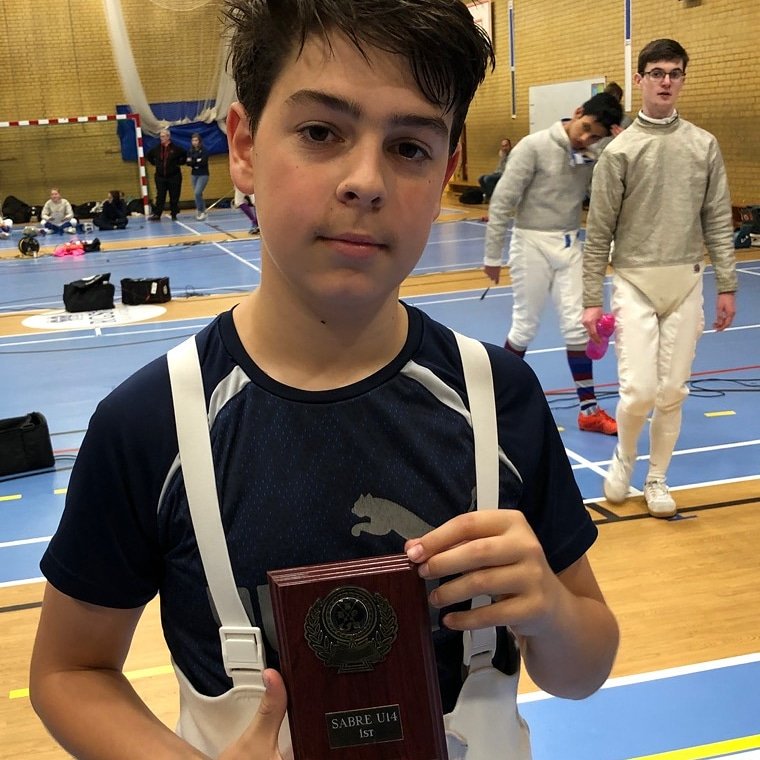 Fantastic result of Luke Lesueur for his Gold medal in BBO Sabre Championship 2019-2020. Well done to our sabre coach Alex Lilov for his work! 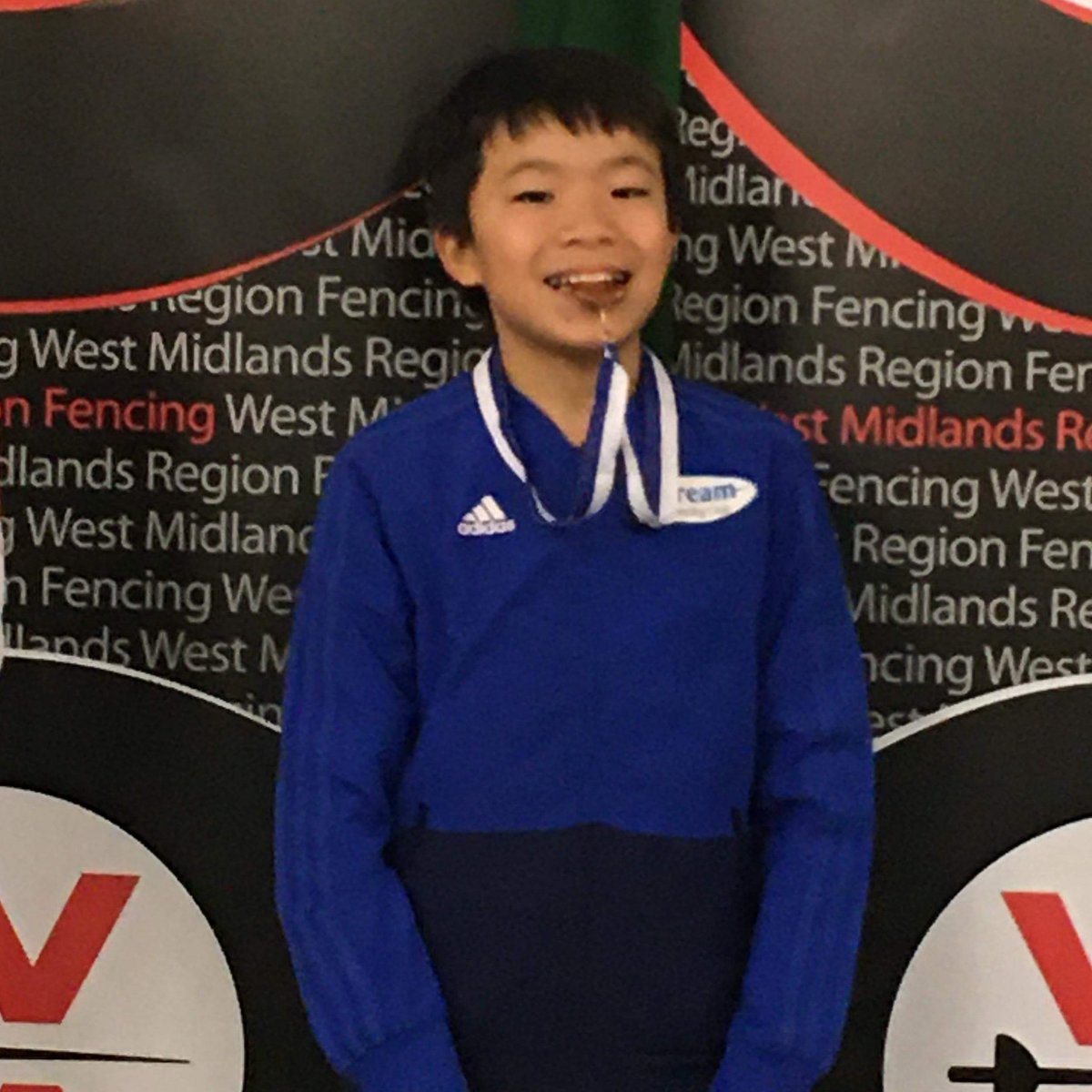 Congratulations to Alyosha for his 3rd place at Birmingham. Well done to all competing today from --Dream Fencing Club-- and Latymer school.
Coaching Vacancies